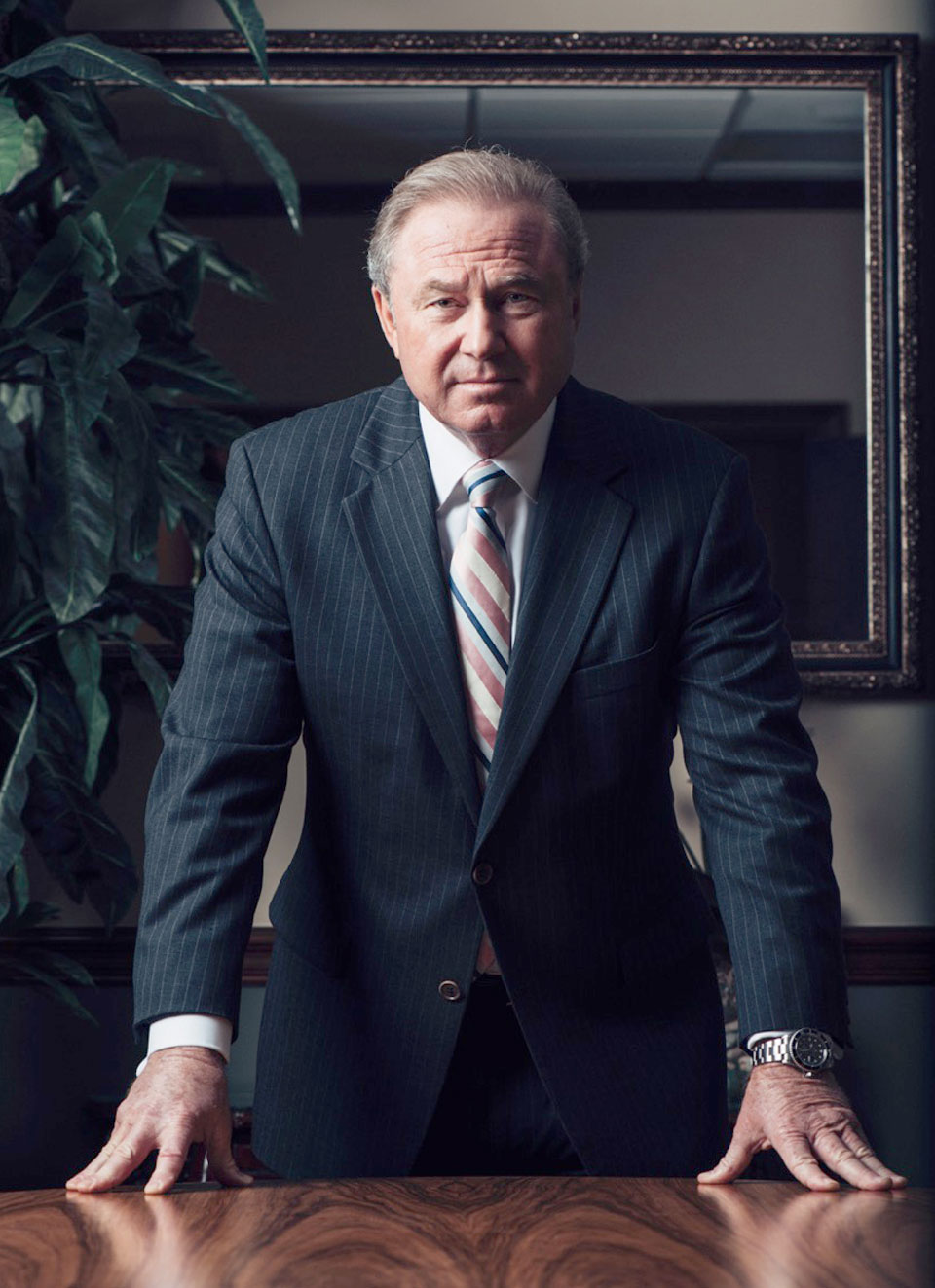 Joshua W. Deckard began his career in the criminal justice field in 1978. He is a former law enforcement officer, serving over 25-years with distinction. As a police officer, he received frequent promotions and awards for his leadership and investigative skills. His comprehensive experiences as a police trainer, major crimes investigator and as a supervisor in a variety of police divisions provide Mr. Deckard with valuable insight of police practices. Consequently, his experience and knowledge has led to “not guilty” verdicts, favorable judicial rulings, and dismissal of cases.

Mr. Deckard graduated Cum Laude from Palm Beach Atlantic University. He then studied law at Nova Southeastern University School of Law while continuing his career in law enforcement. In 2002, Mr. Deckard was admitted to practice in both the Florida Supreme Court and the U.S. Southern District Court. In March 2010, he was admitted to practice by the U.S. Supreme Court, an honor and distinction earned by only a few of his peers. With regularity Mr. Deckard collaborates with fellow criminal practitioners and together they share ideas, thoughts and case strategies. Mr. Deckard was also privileged to serve as the co-chair of the criminal section of the Martin County Bar Association for four consecutive years.

For relaxation and good health, Mr. Deckard enjoys a variety of endurance and fitness sports, including cycling and running. He also enjoys boating and revels in time spent with his family. Additionally he takes pleasure in a variety of charitable events including an annual event where he and his staff distribute Christmas gifts to local jail inmates. 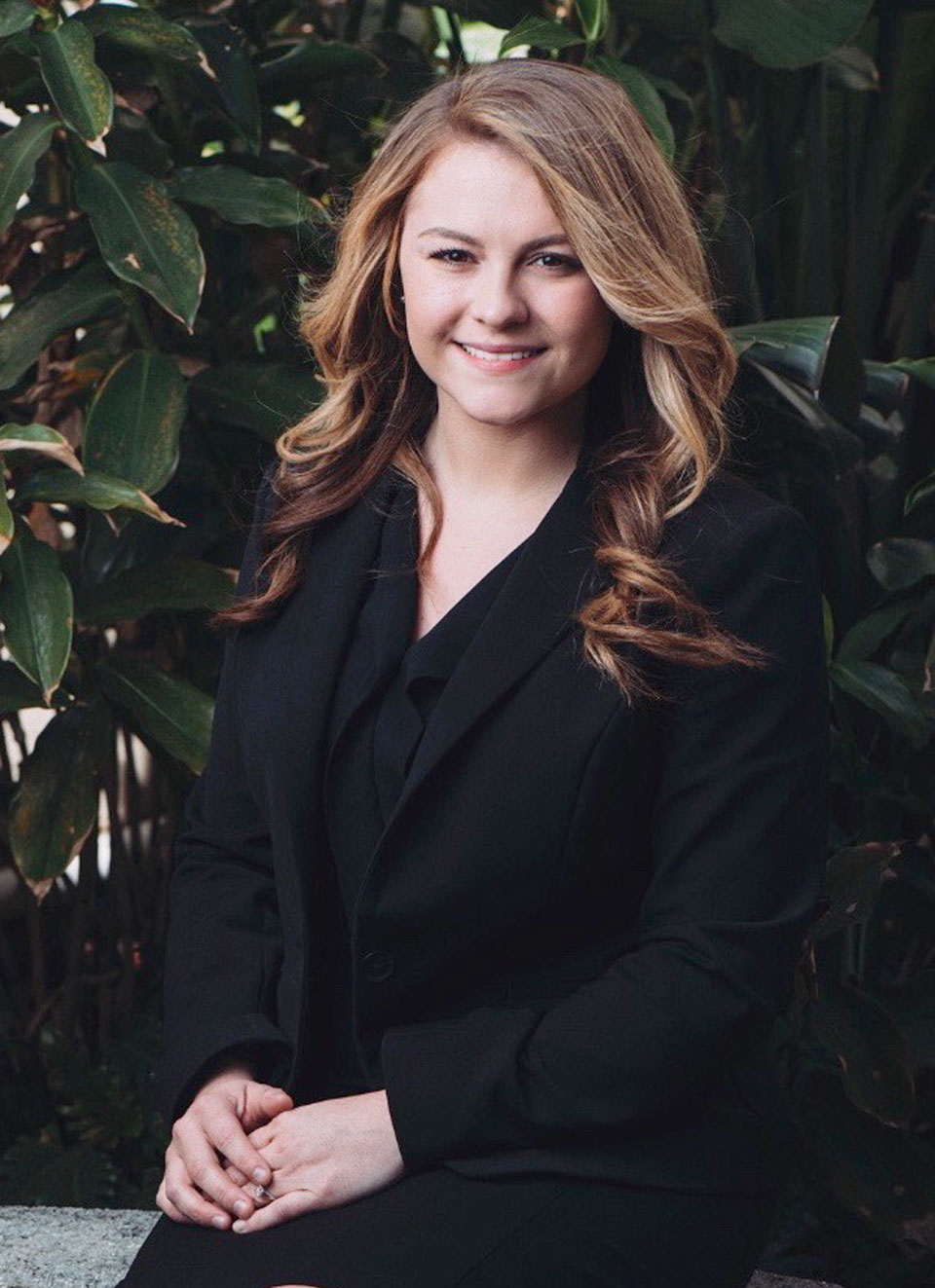 Kailee Parsons is a paralegal and has worked at the Law Office of Joshua Deckard for over three years. Ms. Parsons graduated from Indian River State College in the spring of 2018 with her Bachelor’s Degree in Business Management. Ms. Parsons works closely with Mr. Deckard and Ms. Clark to coordinate day-to-day firm operations, working with the attorneys on criminal and injury cases. Our clients benefit from Ms. Parson’s outstanding interpersonal skills as well as the strong relationships she’s built over the years with Court personnel.

We have found that most clients experience stress and anxiety while awaiting the completion of their case. Ms. Parsons helps alleviate your anxiety and fears, and will be there to answer any of your questions or concerns. Kailee will inform you of all important court dates and will assist you with any conflicts that may arise between your schedule and the court schedule.

About Us
5.0 rating based on 12,345 ratings
Overall rating: 5 out of 5 based on 15 reviews.
Anonymous
Read Testimonials

DISCLAIMER: THE HIRING OF A LAWYER IS AN IMPORTANT DECISION THAT SHOULD NOT BE BASED SOLELY UPON ADVERTISEMENTS. BEFORE YOU DECIDE, ASK US TO SEND YOU FREE WRITTEN INFORMATION QUALIFICATIONS AND EXPERIENCE. EVERY LEGAL MATTER IS DIFFERENT. THE OUTCOME OF EACH LEGAL CASE DEPENDS UPON MANY FACTORS, INCLUDING THE FACTS OF THE CASE.