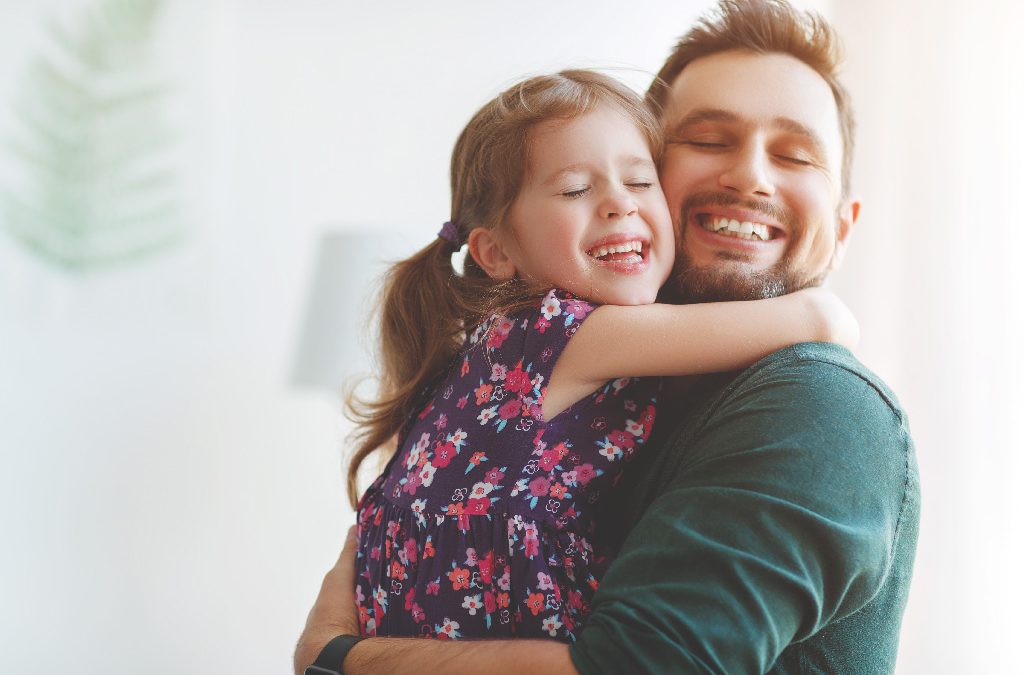 Alex* was driving down I-95 in February of 2017 when he got the call he’d been praying for: “All the charges have been dropped,” he heard his attorney Josh Deckard say. Alex made his way home in an emotional fog, where he broke down in a jumble of joy and relief as he tried to absorb the good news.

“I couldn’t believe this was happening to me”

Three years earlier Alex had found himself in a surreal situation: sitting in the Martin County, Florida jail, peering through the bars and wondering what the hell had happened. This was the first time he’d been in jail…the first time he’d been arrested or charged with anything. Five days before, he’d been living a normal life with wife-to-be Brianna* and Brianna’s daughter,three-year old Amber*. He had a prestigious job with an international corporation, health insurance, company car, 401k and money in the bank. Life was good. Suddenly Alex was looking at 20-30 years in prison. He would soon lose everything he’d worked for and was facing public humiliation, a potential felony conviction and the very real possibility of being labeled a child molester. “I was thinking to myself, I can’t believe this is happening…this is crazy,” Alex recalled.

Amber’s biological father, Joseph*, had shown no interest in Amber since before her birth. In fact, he denied being the father. That was OK with Alex. He was in the delivery room when Amber was born and considered her his daughter in every way.

When Amber was two, Joseph suddenly demanded a paternity test. Confirmed as the father, he won weekend visitation rights. One weekend when Alex and Brianna dropped Amber off at Joseph’s home, which he shared with his girlfriend Sandy*, she and Joseph handed Brianna a manila envelope. “Sign these papers,” they demanded. Brianna had no idea what was inside and replied that she needed to read them first and pass them by an attorney. “If you don’t sign these papers right now, you’ll never see your daughter again,” threatened Joseph. Alex and Brianna called 911, reported a kidnapping threat, and left.

Several days later they would learn that the night after they dropped Amber off with her father, Amber was taken to the emergency room by Joseph and Sandy. They told the doctor, and a sheriff’s deputy there, that Amber said Alex had touched her inappropriately. Without doing a physical examination, the doctor stated that, based on how Amber was behaving, she had most likely been sexually abused. Several days later, Alex was arrested and thrown in jail with an exorbitant $500,000 bail. His parents refinanced two homes to come up with the bond money.

“I knew I was innocent”

“I knew I was innocent and figured everything would be OK,” Alex said. It wasn’t.

Alex immediately lost his job. No one would hire him because of his arrest. He lost his concealed weapons permit, his status as a U.S. Coast Guard captain, and his security clearance. The family had to move into a rental home that his father owned. Josh had him take a polygraph. He passed it with flying colors. That wasn’t enough, said the state attorney. Josh asked Joseph and Sandy if they would take a polygraph. They agreed, but never showed up. The couple then got a restraining order preventing Alex and Brianna from being near Amber. “I was heartbroken being barred from seeing Amber,” Alex recalled. “She’s my child, even though I’m not the natural father.” Alex began drinking heavily and having dark thoughts about “just disappearing” so Brianna, now his wife, could get her child back.

As the bricks of his life disintegrated into dust, Alex continued asserting his innocence. A year turned into two, then three – with no exoneration. Several times Alex begged Josh to let him go to court and have a jury trial. “Josh said no, that if I went to trial I might lose,” Alex recalled. “He assured me he was working his hardest to have the charges dropped.”

A year and a half after Alex’s arrest, Joseph and Sandy broke up, and their stories changed. Each blamed the other as being instigators of the claim. They stopped returning phone calls from the state attorney and ignored requests to be interviewed. Eventually Sandy came in but refused to answer questions and asked for an attorney. Finally, the state attorney said if Joseph didn’t show up for the next interview, he would not pursue the case. Joseph didn’t show. At that point the charges were dropped. Four months later Alex and Amber were finally able to reunite.

“I owe my life to Josh,” said Alex, who is still struggling to pay off $150,000 in fees and loans. “Josh saw into my soul. He knew I was innocent and worked day and night to help me. He always took my calls, no matter what time, and talked me ‘off the ledge’ more than once. “He’s my superhero. I told him if he’s ever sitting in a rocking chair when he’s old and wondering what good he did in his life, he can think of me and know he saved mine. I think he was sent to this earth by an act of God.”